"So many people have asked me over the years where they can learn extreme, practical survival – the type that requires spirit, determination and the skills to self-rescue against the odds, in some of the harshest terrain around. So it is with great pride that we can now finally launch the Bear Grylls Survival Academy to be able to share some of these skills and what it really means to be able to look after yourself when the chips are down."
Bear Grylls 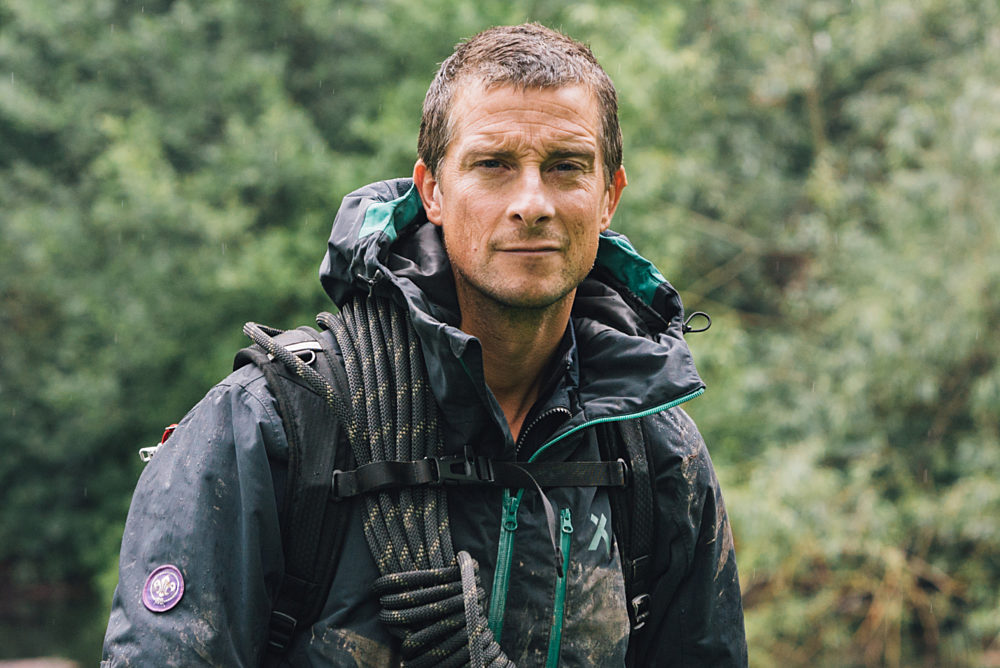 Bear Grylls has become known around the world as the most recognized face of survival and outdoor adventure. His TV show 'Man Vs Wild' (known as 'Born Survivor' in the UK) became one of the most watched programmes with an estimated audience of 1.2 billion. He then progressed to US Network TV, hosting the hit adventure show ‘Running Wild’. Most notably, US President Barack Obama asked to appear on the show for a worldwide 'Running Wild Special'

Bear Grylls spent three years as a soldier in the British Special Forces, as part of 21 SAS Regiment. It was here that he perfected many of the survival skills that his fans all over the world enjoy and the reason for the launch of the Bear Grylls Survival Academy. The Academy has been designed by Bear himself, the courses & events are run by his close team of highly trained experts.

Bear Grylls Survival Academy was launched in the UK in 2012 with the extreme 5 day "Survival in the Highlands" Course in Scotland. Since then, the UK Academy has launched a 24 Hour Family Course aimed at parents and children, a 24 Hour Adult Course, Wild Camps, Half Day Taster Courses and a wide variety of Ultimate Team Building Courses for the Corporate Market including, Fun Team Building, Leadership & Development Courses, Bespoke & Private Events and an offering of Keynote Speakers.

In July 2013, Bear announced the launch of BGSA in the USA, offering a rare chance for outdoor enthusiasts across the country to learn his extreme survival techniques in our flagship location - The Catskills.

In 2016, BGSA China was launched, offering a variety of survival courses in ten unique locations across China.

To find out more about Bear Grylls, please view our team page.