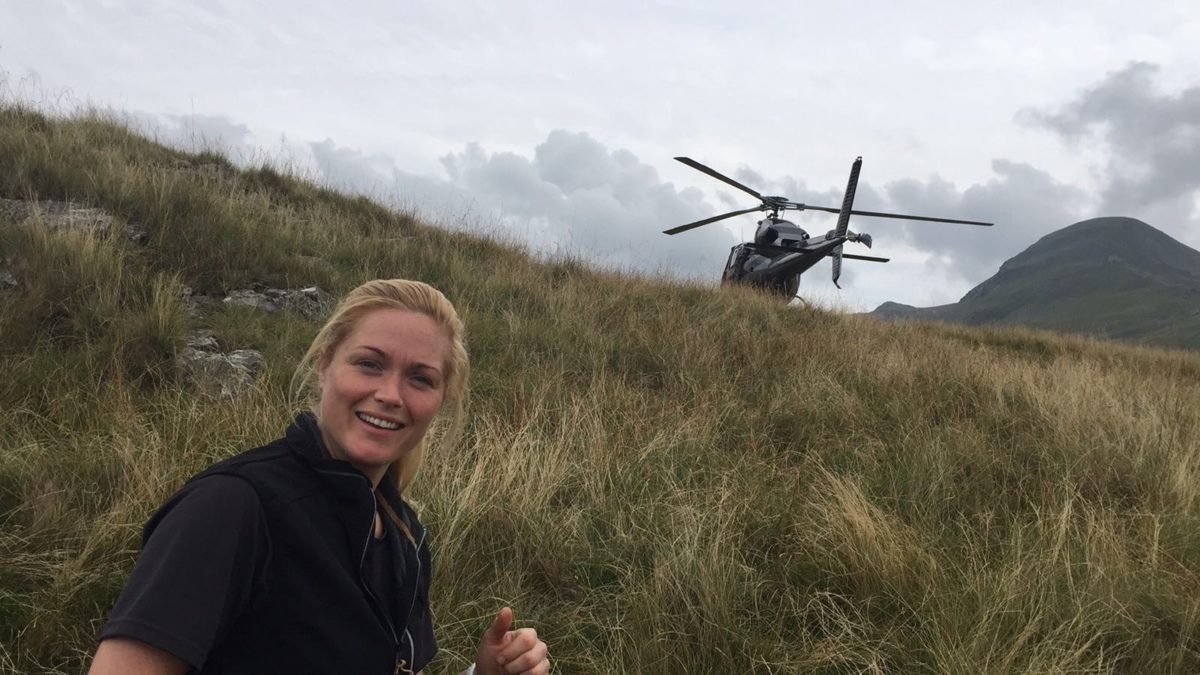 “Is this it? Is this what my life will simply consist of?” Living in a concrete jungle, travelling to work each day connected to the rest of the world via a motorway that resembled a huge car park most of the time!

Life felt stagnant. Sure, I had great job as an aviation Firefighter. My Fiancé, Robert was wonderful and I loved my family and friends. I was happy-ish, but something was missing. Instead of having a zest for life I was comforted by the monotony of daily chores and the reality that change wasn’t happening any time soon.

I slumped my weary body down on the couch. I flicked the TV on and tore open some crisps. There he was!

“Survival can be summed up in three words - NEVER GIVE UP”.

I watched Bear Grylls with wonder. He talked about the priorities of survival and then shoved some meal worms down his throat.

“These are packed full of energy and will give you those much needed calories,” he said.

“Oh yea?” I thought, whilst packing a fist full of crisps into my mouth. Next thing, he was throwing himself off a cliff into some deep water, going on about self-rescue. It was all mesmerizing to watch and before I knew it, the show was over and the family sized bag of Haggis and black pepper crisps were gone.

I felt deflated again. “I need something more in my life,” I thought. I picked up my phone and typed in ‘Bear Grylls’. The search engine came up with a website which made me raise a slightly neglected looking eyebrow (I told you, by this point I didn’t care much for anything, especially for the torture of preening!)

I decided to take a closer look.

‘Survival in The Highlands, 5 day Adult course. I began scrolling through the itinerary, my eyes widening at the vast array of skills I could learn…shelter building, fire lighting, rope and knife skills, natural navigation, finding food…the list went on. The course ended with a final exercise, dropped off by speedboat on a remote island.

“Wow! This is what I need”, I thought. I shouted upstairs to Robert. “I’m going on a Bear Grylls Survival course”. I’m positive I could physically hear his eyes roll backwards in his head. He knew I was impulsive at times and so he just went with it. The next day I booked the course and my adventure began.

The course was incredible. Ten people from across the globe coming together to learn how to survive in the harsh splendour of the Scottish Highlands- Bear Grylls style! As the course progressed friendships were forged, fears conquered and a feeling of self-worth began to emerge from me once again. I loved it. It was tough but it was what I needed…I wanted more. I wanted to be able to take people on the same journey I had just experienced. To teach people new skills and for them to get back that thirst for living, not just existing.

I wanted to become a Bear Grylls Survival Academy Instructor!

Could I do it? I questioned myself and then I remembered what Bear said.

I contacted the Academy and signed up for the Instructor course. After completing the initial stage, I was allowed to shadow on some extreme courses as I hold a valid Swift Water Rescue technician qualification and FPOS. There aren’t a lot of women in the outdoor industry so I had to work hard to earn recognition. I also went on a ‘far from help’ medical first aid course and studied in my own time to increase my knowledge. I was learning constantly and finally felt a little more content with life. Surely it couldn’t get any better?

“Nadine, would you be interested in working with Bear and the team on the filming of Survival School?”

Head office wanted to know and I tried in vain to mask my completely overwhelming excitement at the prospect of actually getting to work with Bear.

“Erm, yes. That sounds good.” I said, my heart racing. Rachel the Director of Operations managed to stifle a laugh. She knew my coolness was wavering, but she let me keep some of my dignity and said she would be back in touch with the details. The line went dead. I on the other hand let out the shrill of a banshee and completely lost any decorum I was desperately trying to cling on to.

Filming was intense. The team and production worked tirelessly and Bear himself appreciated it. I was his driver one day (hey, I’m a blue light responder). He sat in the Land Rover and we both didn’t say much. Then he piped up asking if I had any snacks. I guess meal worms weren’t enough that day. There were some carrot sticks, low fat humous and pistachio nuts for him. I eyed him suspiciously as he put the shells on the dash board. He asked all about me, my career and why I got involved in the Academy. I told him about the Highlands and my need for a little escapism. He listened intently as I drove him to his next destination and as we pulled up he turned to me as said, “I’m really proud to have you on the team. A good, strong female. It’s good to see more women like you wanting to get involved and bring so much”.

I was flattered and honoured that Bear himself had recognised my hard work and passion. He invited me to his ‘Endeavour’ show at The Hydro in Glasgow. I wasn’t sure if I could make it, but it was kind of him to offer. It’s not as if I’d see him back stage now was it?

“Good to see you again Nadine!” as Bear pulled me in for a hug. We were back stage at the Endeavour show. Head office had made the arrangements for me.

“Bear this is my fiancé Robert. Robert this is Bear”. They shook hands and a positive rapport was formed, I could see it from both men.

“Hey, I could use you on the show if you wouldn’t mind?” Bear said, half grinning as he saw Roberts chin drop in astonishment. I could see his excitement. He was brilliant on stage in front of 4,000 people and when he came off he could not stop smiling.
“He told me it was good to have someone from the family!” beamed Robert. All my hard work was paying off.

I knew then that’s exactly what my journey was all about. Becoming part of something special. Making strong friendships, a family unit with people passionate for the outdoors. Not allowing hurdles to be impossibilities, but challenges to be overcome.
I am now a senior instructor for BGSA. I have worked on all the extreme courses including Dartmoor and Brecon. I return as an instructor this year to the Highlands where my personal journey and life adventure began.

“To me, adventure has always been the connection and bonds you create with people when you’re there. And you can have that anywhere.” – Bear Grylls

Make your adventure start in the Highlands! 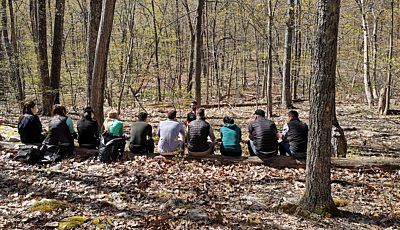 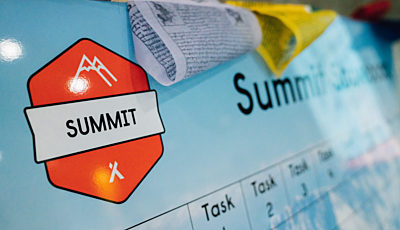 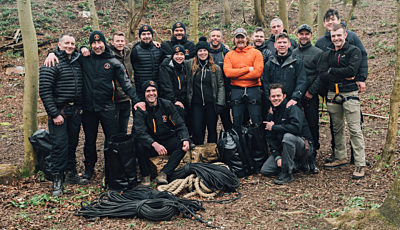 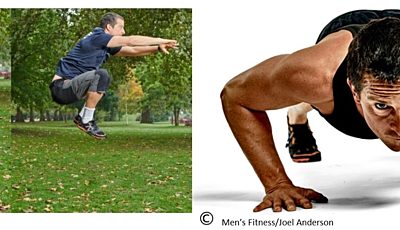 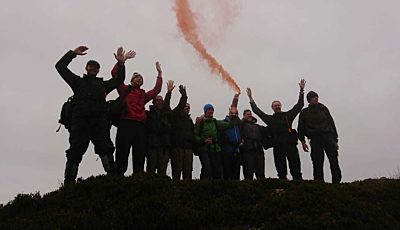 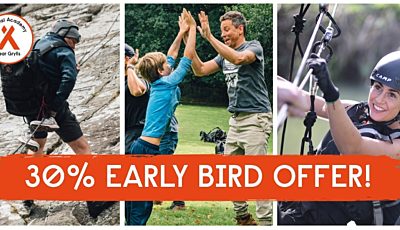 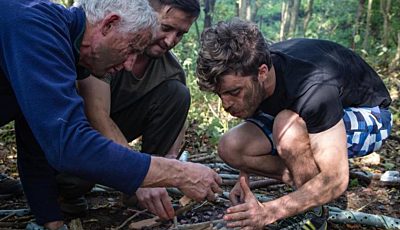 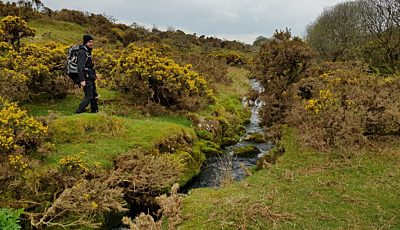 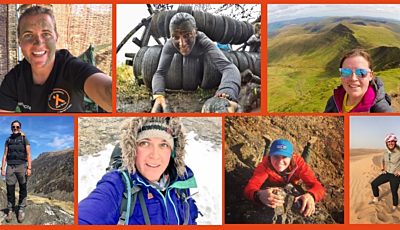 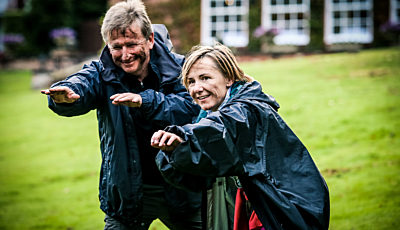 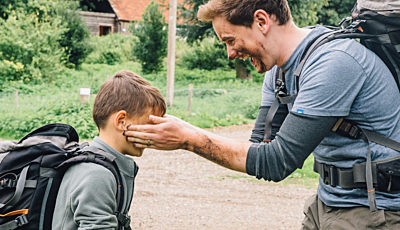 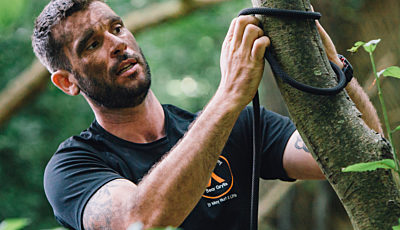 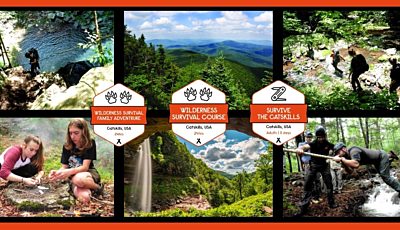 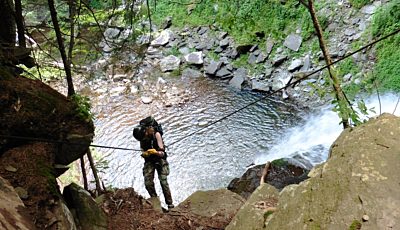 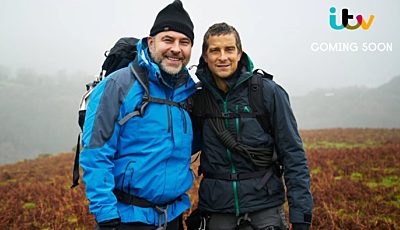 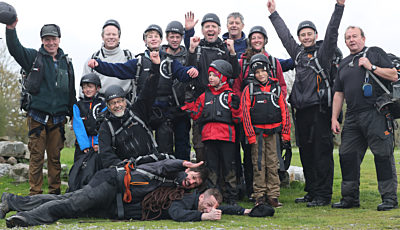 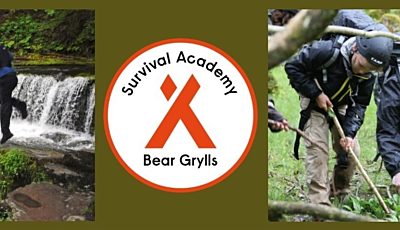 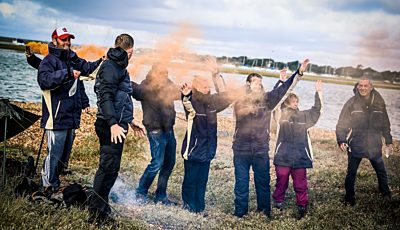 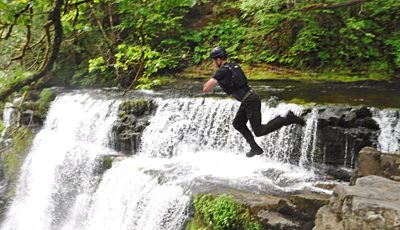 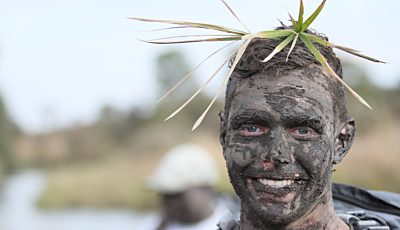 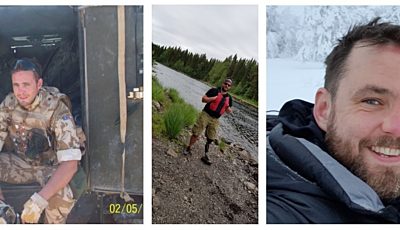 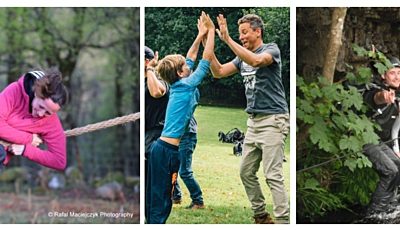 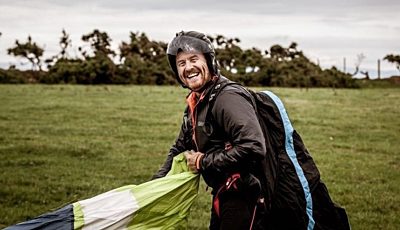 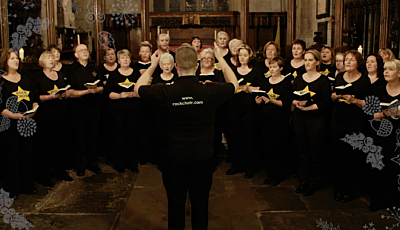 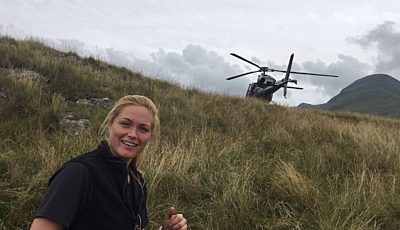